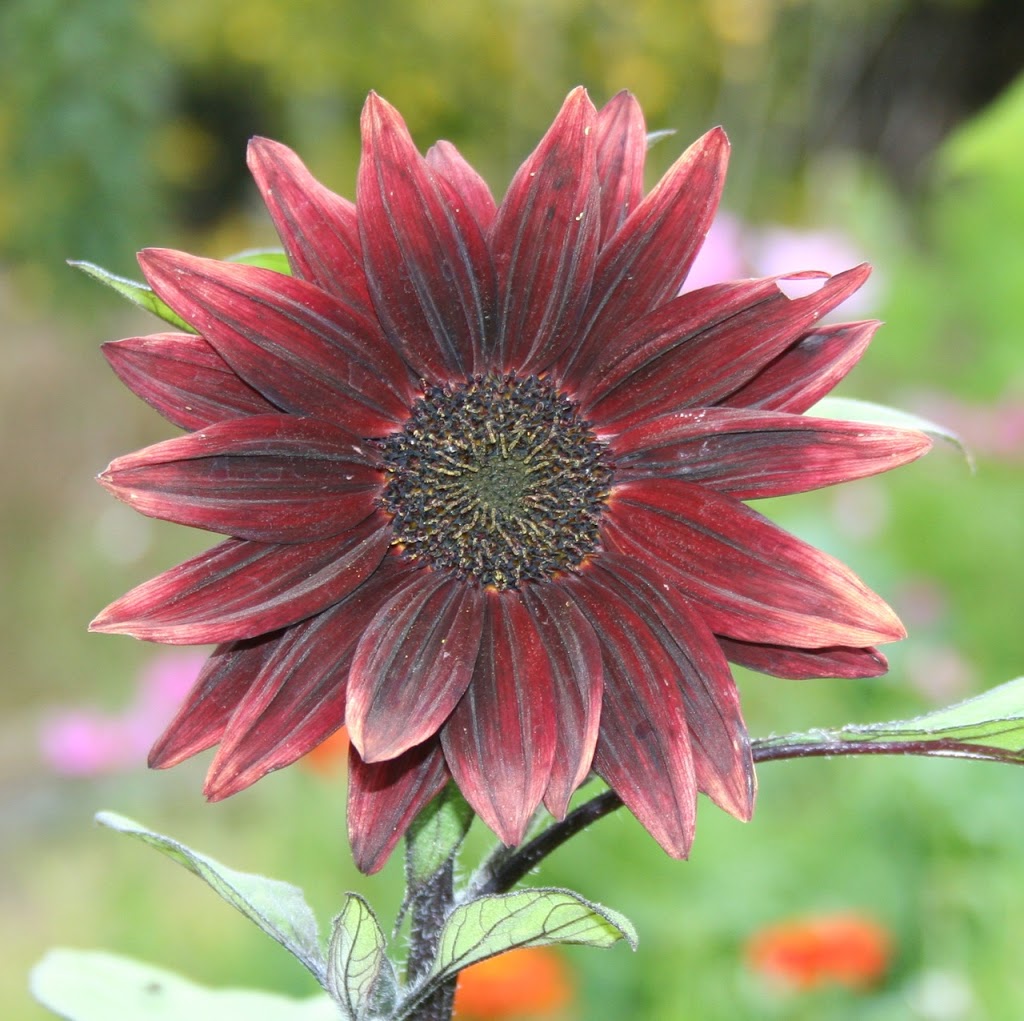 I keep backing away from my keyboard, finding excuses to be distracted. Its been far more difficult writing about how my life fell apart way back when than I thought it would be. I know I don’t want to go back to the chaos and discomfort of those days of intense spontaneous visionary experiences, but I think I’m also afraid of the alchemical power of writing. This morning I woke up and realized writing about shamanism in my life may be helping me to complete a very extended process of Dismemberment. With each new entry in my blog I feel my bones searching out my skin. I hear the sounds of a wandering spirit, lost in the spirit world for decades finding its way home. Writing is helping me Re-member me.

Dismemberment is a theme found throughout mythology. Osiris was dismembered as part of a magical process resulting in his being made the Lord of the Underworld. Dionysus was dismembered and consumed by the Titans before Athena remade him as a God of (among other things) ecstatic ritual states. It seems that in order to be a God, even a small God, you’ve got to have been dismembered at least once!

Dismemberment stories are thought by some SP’s to be the script used by ancient cultures to initiate Shamans. These powerful stories are accompany an initiate through a series of rituals as they are prepared to take on the role of the Shaman in their culture. Taking on the persona of Osiris and being dismembered as he was for example, might transform someone into a healer who could help the dead on their journey to the Land of the Dead.

Spontaneous dismemberment occurs often in Non-Ordinary reality. Anthropological references are so abundant it almost seems to be a common experience. Of course watching yourself be destroyed is not an everyday experience. The process of dismemberment can be dramatic and downright bloody. Torn limb from limb, consumed by animals, ground to dust, barbecued and boiled – the spirits seem to have no difficulty finding new ways to completely destroy our physical form. When an initiate is finally put back together or ‘remembered’, she or he is sometimes purported to return to Ordinary Reality (OR) with healing powers. It is not uncommon for special objects to be part of the material that makes up the Shaman’s new body. Crystals, light or other objects can take the place of a heart, eyes or hands when the Shaman is reborn. For some cultures dismemberment is required if a person is to function as a Shaman.

From Holger Kalweits “Dreamtime & Inner Space”  :
“The Iglulik Eskimo shamans have to see their own skeleton. The North Alaska Eskimos speak of a ‘worm test.’ Worms eat the flesh of the adepts, whereby he is internally cleansed and begins to glow. A similar belief is found among the Aivilik Eskimos.”

Tales of shamanic dismemberment are far too numerous to encompass here. They are worth investigating on your own if only to convey the transformative power of a dismemberment. Hearing the story of a young healer watching their own body being ripped limb from limb and consumed before it is remade and returned to OR, is a profound experience in and of itself.

Years ago my first Shamanic Practitioner Amy discovered quite by accident a place in the lower world where I was being dismembered. Not knowing yet how to journey, I decided during a visit to follow her while she journeyed for me. It was very disrespectful of me to do but at the time I didn’t know any better. I caught fragmented glimpses of her journey, but she experienced something quite different. What follows is not a direct quote but my best recollection of Amy’s report of her experience.

“I suddenly began appearing all over the lower world. I’d pop into one place and then another. At one point I found myself outside a circle. There was a group of men sitting around a fire. They were roasting your bones over a flame. There was a kettle in the fire with some liquid boiling in it. Your boneless flesh was in the kettle. From time to time they would take you out of the kettle and see if you could stand. There was dancing. I had the sense this had been going on for some time.

Someone bumped me [Amy] from behind. I stumbled into the circle and was pinned down. I really couldn’t get up. Suddenly I was pregnant and an animal was birthed from my womb.”

I felt horrible for following Amy into her journey. Somehow my energy had influenced her – leading her to places intimately connected to me. Her experience of being held down in that circle did not sound pleasant. While still somewhat a mystery I was able to explore the process of birthing animal spirits later as part of my graduate studies. Clearly I was involved in a dismemberment process. Who knows how long it had been going on for me?

Learning about my ongoing dismemberment made perfect sense. Anybody looking at my life could clearly see that it was falling apart. The old me was being taken apart piece by piece. It was taking a lot longer that it might take to dismember an Iglulik Eskimo, but that made sense too. In a culture where shamanism itself has been dismembered and cast to the wind for centuries, important aspects of shamanism must change as well. The process of dismemberment is still at work here, its just different than in other cultures.

Over the years I’ve watched other SPs go through similar experiences. While its not true that all life crisis are the result of dismemberments, some life events seem to mirror the dismemberment process. Its as if core parts of a persons life are made to disintegrate before their eyes. Taking years, sometimes even a decade to complete they can include dissolving important relationships, long term health issues, the death of loved ones, changing locations, and perhaps most commonly, the loss of a reliable career. These processes can happen in fits and starts – perhaps reflecting many different rounds of dismemberment and rememberment – across decades.

Though I was not consciously aware of what was going on in NOR (Non-Ordinary Reality) it was being mirrored in my waking OR life. My relationships with my family and a woman who I was in love with were completely disrupted. In this way I came to understand the impact the spirits can have on this reality. I believe that circle of men in the lower world had been working at my dismemberment for many years, probably since my late teens.

If my current life is any evidence, I do see that I have been mostly re-member-ed. I have a home, a family and a way to support us that is inclusive of Shamanism. What continues to create momentum in my life is now writing. Somehow sharing my story has pulled back the veils bringing my rememberment into focus. This morning when I awoke I felt more whole.

Perhaps a rememberment cannot be complete without telling its story. As I said in the introduction for this series of essays, sharing our personal stories is an essential part of the re-emergence of shamanism in our culture. The spirits want our stories – which are also their stories – to be told. When I ask my teacher about this process she says “writing is allowing you to fully receive your experiences.”

I am writing myself into being and in doing so, partnering more fully with the spirits. With each new essay something is coming together, pushed through the pours of my bones – I am conjuring a threshold across which my spirit and its allies may one day walk across.
– back to introduction – previous chapter: Feet On The Path – next chapter: Coyote Friend

One thought on “Stepping Over The Edge: Writing As Re-membering”