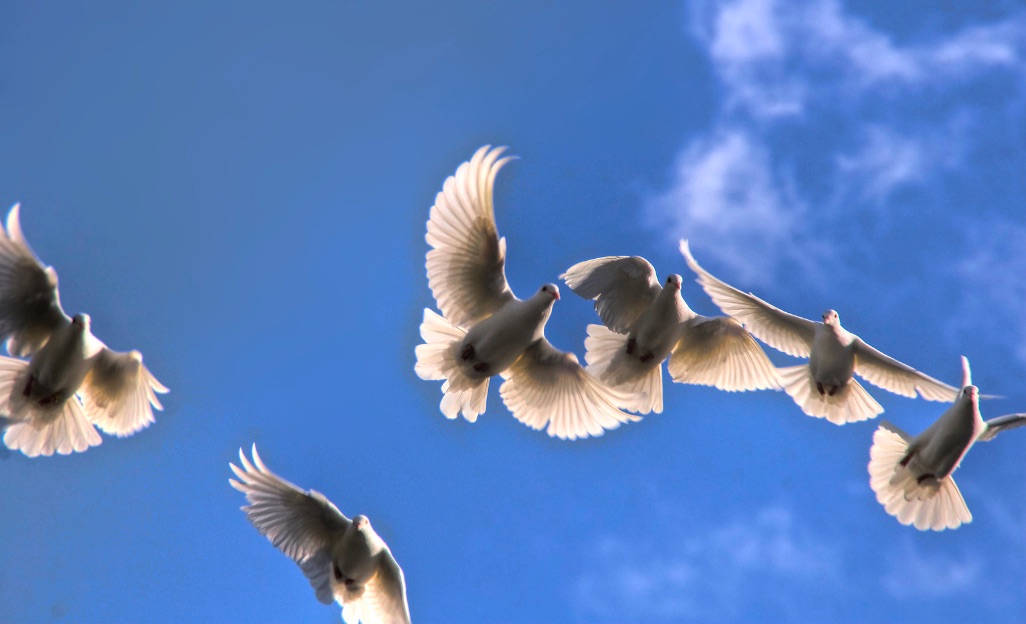 True and I spend most weekday mornings coloring together at Angelines Bakery/Cafe in Sisters. After dropping Tadg off for his 6:30 bus we have a little time to kill. Many a princess has been festooned with pink, gold and green over bagels and muffins. Meanwhile Tadg is on a heated bus, with wifi, playing minecraft with his new friends, cruising across the high desert for 30 minutes as the sun rises. He’s building a social network that is still kind, and much larger than he’s had before. Life in Stars Hollow really is pretty good.

It’s been a long journey to here.

In a weird way this feels like destiny. I had a dream of us living in a town just like this years ago, just after True came into our lives. But even more than that, over a decade ago I received the omen of the hawk and the dove. I think I finally understand the message I was given. That bump from the spirits finally makes sense.

I was standing alone outside, tending my grill when a ball of feathers sailed down like a meteor and struck the ground a few feet from me. A brilliant white Dove and Hawk tumbled apart, dazed. The Hawk had attacked, and the Dove had manage to fight it off long enough for them both to hit the ground together.

At that moment I thought, “I wonder if the Dove is wounded?” Just as I finished the thought the Dove lifted its wing and a small red dot blossomed to the size of nickel on its left side, its blood dramatically brilliant red against its deep white feathers. It was a stunning image, made more powerful by the majesty of the small bird as it shook off the attack. The Hawk struck again, but the Dove was ready. It quickly fought off the attack and then took flight, the Hawk did not follow but shrugged off in another direction. It knew it was beaten this time.

The power of that event shook me to my core. It was so stunning, I had no vocabulary to describe its impact on me. I did not use the standard tools available through shamanism to divine its meaning, preferring instead to just receive the experience and let it settle. Eventually, an interpretation arose from my heart spontaneously when a student asked me about the event:

It was about the strength of the Dove.

Doves last,
with arms outstretched
to hold my little ones,
now mine to keep.
My feathers are a little bloodied,
still they can lift me in flight.

I didn’t realize why that omen would be important to me until today. After a flu struck us all down at the end of Christmas break, a deep drink of sorrow surfaced in me. I knew it would eventually pass, but it was heavier than I’ve felt in a long time. I still have feelings I buried in the exhausted chaos of caregiving. Those pools are still there, waiting to be discovered. Sometimes there’s a price to pay for giving as much as we do to our loves, that can leave a wound.

That needs to be accepted, but it does not have to cripple me.

We stayed in bed together for days, me taking short trips out for supplies. We lived in those quiet spaces that open up in life from time to time. It was a kind of sweet, suspended animation, but with saltines and ginger ale. That sickness was just what I needed to work some feelings out.

Since then, my core energy has been returning. I took my first run in over a year. I’ve been rebuilding my center through a very gentle, daily yoga practice for months. It felt right to let everything else go for a while, until I finally felt the urge to run again. Running was a bit like shaking a burlap bag of wrenches around for 20 min, but still so good when I got home. There is a deep strength still there, it just needs patience and caring to arise.

When I first started feeling my way through that omen I realized I thought Doves were weak, passive creatures. Of course it was much better to be the Hawk! But that Dove fought off the Hawk with fearless certainty and it flew to freedom with a lasting power. It did not retreat, was not a victim. Now I can receive the strength of the Dove, claim it in myself.

My dog Bella and I have started spending time at the rivers edge so I can begin my movement practice again. The Sidhe still want me to go deeper into prayer, movement, ritual here. I have to admit, Bella is a little distracting. The river moves fast, there’s snow on the ground, and she still wants to go in! Baby steps for both of us.

In between crayon changes for a unicorn we’re working Truly tells me that someone in her class announced he had a crush on her the other day. They were riding the bus over to after school care when it happened.

How did things get so good?

I thought about that the other night, at about 2am. Sometimes I lie awake worrying, but lately I’ve been laying awake savoring. Every being that makes up my home is wonderful. I have a great dog, two deliciously cat-like cats and two amazing kids that I totally adore. How did this happen? How did I get surrounded by family perfection?

Maybe this is the gift of the Dove, to be able to rest, full of gratitude, held in peace.

Blessings to you and yours during this time of change.